The appeal tasks Pall-Ex Group’s UK and Irish membership with raising £1,000 each in any way they can.

Logistics giant Pall-Ex Group has launched the #PLXUKRAINE appeal to support those affected by the conflict in eastern Europe. 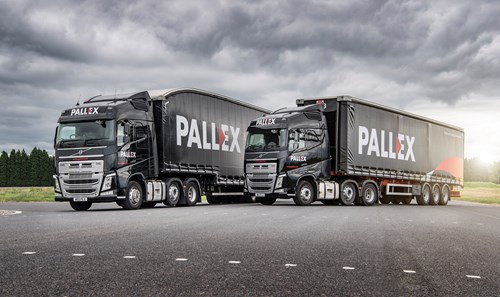 The appeal tasks Pall-Ex Group’s UK and Irish membership, comprising over 165 independent transport businesses, to raise £1,000 (or equivalent) each in any way they can.

All the funds raised by the appeal will then be aggregated by Pall-Ex Group and donated to the Disasters Emergency Committee (DEC) to support the ongoing humanitarian work being carried out for those affected by the conflict in Ukraine.

The DEC brings together 15 leading charities in the UK to provide an efficient and effective way of raising funds to deliver vital aid to victims of crises overseas.

As people flea Ukraine with only the possessions they can carry, DEC charities and local partners are ensuring these people have food, water, warm clothes and the medicines they need.

Pall-Ex Group is utilising its expansive network of members across its two networks in the UK and Ireland which covers every postcode area, to help the DEC continue with this work.

Every member has been sent a letter, encouraging them to get involved, many of whom have a long history of fundraising, especially during the Covid-19 pandemic in 2020.

Fundraising could include a range of fun activities including bake sales, sponsored challenges or even charity auctions.

Pall-Ex Group’s own efforts will even see Group CEO, Kevin Buchanan, UK Managing Director, Barry Byers and International Managing Director, Mark Steel, take to the stocks where they will be pelted with wet sponges by anyone who wants to make a donation!

Having already offered assistance to charities in need of transport to the Ukrainian border in March, the Group’s #PLXUKRAINE appeal goes further by hoping to raise thousands of pounds for the DEC and its associated charities. 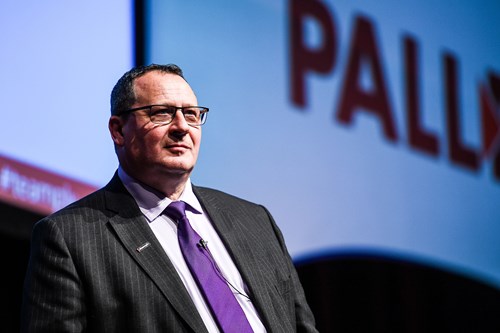 Kevin Buchanan, Pall-Ex Group CEO developed the idea for the #PLXUKRAINE appeal and is passionate about supporting Ukrainians fleeing the violence in their country.

He comments: “We have all seen the horrendous developments in Ukraine over the last few weeks, with millions of people being forced to move further west or even leave the country.

“The DEC carries out incredible work so we must use our platform to support it as much as possible. Pall-Ex Group has a network of over 165 independent businesses which we have the ability to call into action and unite to support this very worthy cause.

#PLXUKRAINE shows that if we all work together, small actions can achieve incredible results.”

Pall-Ex Group is working with all of its members to raise funds to support the DEC.