Pall-Ex has celebrated the achievements of its network members at its own prestigious awards ceremony as it gears up for a successful 2020.

Pall-Ex has celebrated the achievements of its network members at its own prestigious awards ceremony as it gears up for a successful 2020.

The logistics giant presented accolades to the SMEs and key players who have made an outstanding contribution to its pallet network over the last 12 months. The trophies were handed out at a glittering awards ceremony hosted by Vernon Kay at the East Midlands Conference Centre. 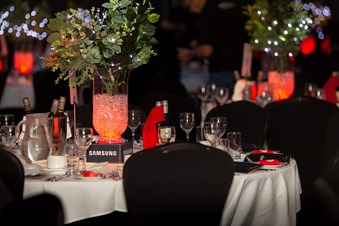 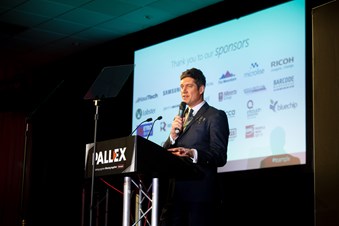 Pall-Ex became the only pallet network to be owned by its members and senior management team following a buy out in November 2019. The event also marked the organisation’s continued success as the number one pallet network for quality and market leaders in pallet visibility and damage reduction. 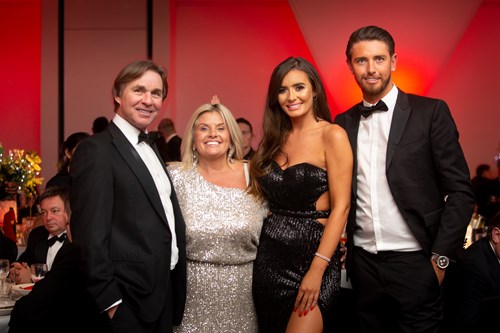 PMB Pallet Express Ltd of Ilkeston drove away with the coveted Member of the Year award, as voted for by the entire Pall-Ex network due to the haulier’s exceptional customer service and quality of delivery. 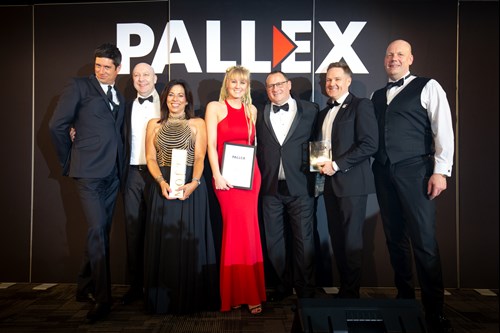 A.D.D. Express Ltd of Elland, Matthews Haulage of Hertford and Mars-Jones Limited of Denbigh all picked up awards for being the Highest KPI Performer in their respective categories due to exceeding their member targets.

The Tile Mountain Award for Delivery Excellence was awarded to Surrey Pallitz of Lingfield due to their commitment to delivering a quality service to one of Pall-Ex’s key corporate client. The Marsh Commercial Award for Excellence in Freight Management was given to A. Davies Transport of Wakefield. 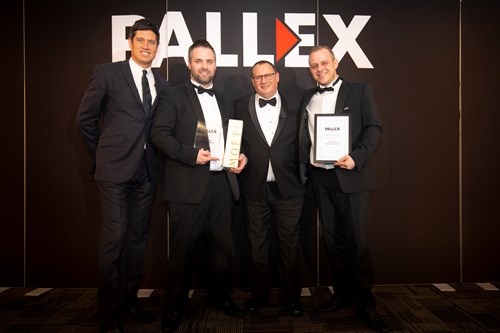 Regional winners were also celebrated for their individual growth, compliance, quality distribution, communication and partnership with Pall-Ex. These include Neill & Brown Global Logistics Group of Hull, Exact Logistics of Rugby, Magnus Group of Ipswich and Aylesbury Logistics of Aylesbury. 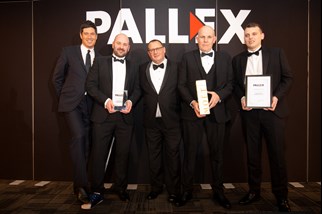 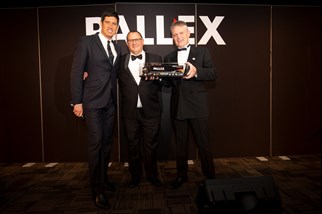 Additional award winners include Shears Bros (Transport) Ltd, which picked up the Business Growth Award, North West Logistics, which was named New Member of the Year and Pall-Ex Italia, which was awarded European Network of the Year.

Kevin Buchanan, CEO at Pall-Ex Group, comments: “Our members are the driving force behind Pall-Ex and at the heart of our continued success as a business. We are proud of the collective efforts of our membership and the hard work that has contributed to our achievements over the last 12 months. 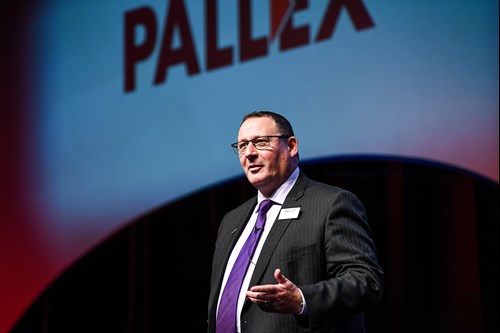 “It is a time of great change at Pall-Ex and we are delighted to have this opportunity to celebrate our new era as a pallet network that is 100% owned by its members and senior management team. It also allows us to shout about the achievements of members and key players in the network who have gone the extra mile to deliver outstanding service.

“We have made major investments in technology, which enables us to support our members with offering their customers the best access to tracking and freight visibility, and are continuing to develop additional solutions to support their individual growth and that of the network.

“We are looking forward to the year ahead as we look towards further growth and establish Pall-Ex and its quality ethos in additional countries within mainland Europe.”