At Pall-Ex, network membership is about more than distribution; it’s about working together to achieve success across the network.

In addition to health and safety training and access to the latest industry technology, Pall-Ex members receive marketing support, which adds value and ensures success stories from across the network are shared.

Pall-Ex’s member case studies show the businesses and people behind the scenes who keep the network on the move all year round. From family-owned businesses to surprise success stories, there are inspiring achievements network-wide, many of which have PR potential.

Celebrating its 30th anniversary in 2019, Ace Express had a success story that is ideal for achieving press coverage. Having launched from very humble beginnings – a shared desk in a Dublin office - the company had achieved consistent growth to become Ireland’s largest privately owned and operated freight distribution company, with ambitious growth plans to continue its success. It’s also the only freight company in Ireland to have won the prestigious Deloitte Best Managed Company Award for 11 consecutive years. 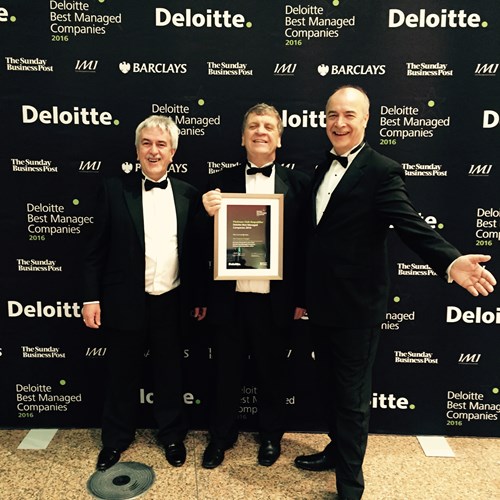 Using these details as a news hook, the Pall-Ex team created a press release about the Ace Express story to target key newspapers and websites covering business news in Dublin.

The story was picked up by the Irish edition of the Sunday Times, who interviewed commercial director, Mark Tracey, for an article that appeared in the print edition, as well as online.

As a result of the coverage, Dublin’s Newstalk radio station contacted Ace Express to set up an interview for its regular Executive Chair interview feature on the Down to Business show.

Wembley-based Premier Palletised Ltd (PPL) were interviewed for Pall-Ex’s in-house magazine Fastlane as part of the company’s 25th anniversary celebrations. Managing director Adam Hopcroft’s ‘rags to riches’ story was prime PR material that could be used to secure coverage in the local media.

As a former DJ, Adam had launched his business from the spare bedroom of his council flat in NW10, growing it into a £5 million business with a fleet of 40 vehicles. The 25th anniversary of the business coincided with its move to larger premises – a 30,000 sq ft warehouse.

Local newspaper, the Brent and Kilburn Times, interviewed Adam for a story in its business pages, gaining valuable local coverage for the business. 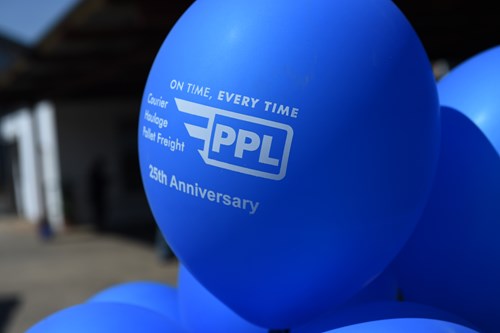 What makes a great PR story?

Great stories can lead to great coverage, helping to raise the profile of a business locally.

How do you know if you have a suitable story?

The following list includes some of the topics that can make suitable news stories:

Contact the Pall-Ex marketing team to find out more.

Want to become a member of the Pall-Ex network and grow your range of services?

Fill out our enquiry form here.